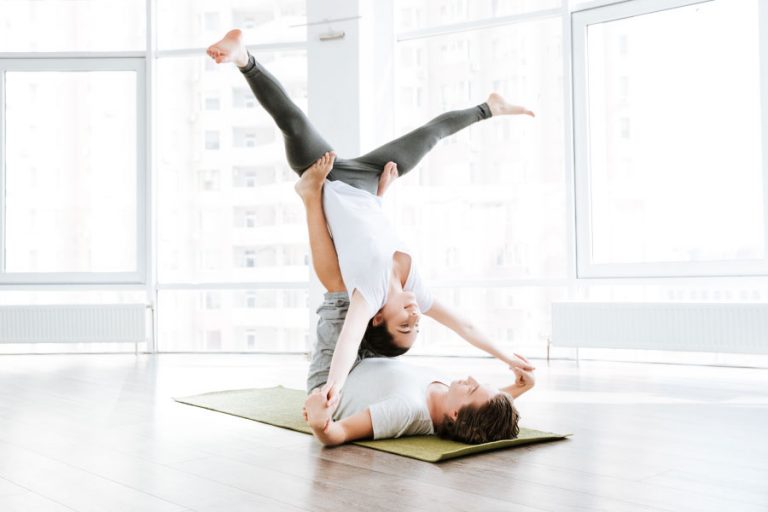 BEST OF HEMP AT YOUR FINGERTIPS.
SHOP NOW →
The most important system in our bodies? Check out what is the Endocannabinoid System and you'll see it's worth trying CBD.
TABLE OF CONTENTS

What is endocannabinoid system?

Endocannabinoid system is biological (endogenous) system that developed in the body of vertebraes more than 600 million years ago. It consists of endocannabinoids, endocannabinoid receptors (CB1, CB2, 5-HT1A, TRPV1, GPR55, …), enzymes that synthesize and decompose endocannobinoids and proteins that are spread throughout the nervous system. We could say that this is a chemical-physical communication system that takes care of our body balance.

Endocannobinoids are chemical compounds inside our bodies (endo-inside) that have been named after cannabis. They bind to same receptors as phytocannabinoids (CBD, CBN, CBDA, THC, THCV, …), which we can consume by ourselves. Release (formation) of endocannabinoids can be achieved by various activities:

Endocannabinoid system in human body (also in the bodies of other mammals, fish, birds and reptiles) plays a key role at neurophysiological processes, including neuronal development, the development of the neuromuscular system and its functions, synaptic plasticity (synapse adaptation, which is primarily used for learning ability and memories), pain, feeling, emotions, sleeping cycle, motor skills, appetite, fertility, regulation of body temperature, all of this with a single goal, homeostasis – physiological process involving the entire body (tissue and cells) for maintaining the body balance, which is a prerequisite for the preservation of life, and it also prevents aging and the emergence of various diseases.

Endocannabinoid system and its receptors

The vast majority of cannabinoids (CBD, CBDA, CBC, THC, …) and endocannabinoids mediate G-protein receptors (GPCRs) – CB1 cannabinoid receptor, which is largely present in the brain, and to a lesser extent in the nervous system and other parts of the body. These receptors (CB1) transmit most of the psychoactive effects of cannabinoids to the body. Next in line are CB2 cannabinoid receptors, most commonly found in immune cells and some neurons (cells that receive, process and transmit information), and according to recent studies, they have also been found in the brain, liver, pancreas, and bones. CB2 receptors, in contrast to CB1 receptors, do not mediate psychoactive effects, but provide information that helps to reduce inflammation and tissue damage, improve metabolism, signal the sensitivity (flow) of insulin through the body, energy balance and satiety (because of that, cannabinoids are also used as an aid in weight loss).

The 5-HT1A receptors are also worth mentioning, as the other receptors and the effects of cannabinoids on them have not yet been well studied. 5-HT1A receptors are found in high volumes in the central nervous system, brain cortex, hippocampus, septum (part of the brain that divides left and right half), amygdala (takes care of memory processing, decision making and emotion), raphe nuclei (the main task is to deliver serotonin in the rest of the brain). They could also be found in the basal nuclei (a part in the front of the brain, which takes care of the control of voluntary motor skills, the ability of procedural learning and habits) and thalamus (its tasks are the transmission of both sensory and motor signals into the cerebral cortex, regulation of consciousness, sleep and alertness).

Measuring endocannabinoid levels in our bodies

Since this is all about the health and functionality of our body, we want to make sure that we have optimal level of endocannabinoids in our system. Current studies are based on efficacy, as endocannabinoids rapidly disappear (degrade) and leave virtually no traces behind them. There are several methods of measurement that are divided into two strands:

The optimal amounts of endocannabinoids thus remain unknown, as science has not yet progressed so well that it could be possible to speak with certainty of reliable measurements.

The purpose of the endocannabinoid system is to respond to endogenous cannabinoids produced in our body. Scientists have discovered that endocannabinoid system also responds to external cannabinoids (phytocannabinoids), including cannabidiol (CBD), which is one of at least 144 active cannabinoids found in cannabis. With combination of tetrahydrocannabinol (THC) and cannabidiol (CBD), the latter also inhibits the “unwanted” effects of the infamous THC (loss of short-term memory, psychoactive effect on our body, …). CBD also indirectly stimulates – by releasing the 2-AG endocannabinoid (increasing its presence in the body) in the above-mentioned receptors (CB1, CB2, 5HT1A), which are, as already mentioned, spread throughout the whole body. Thus we find that CBD can have many positive effects on our body:

Hemp products with a high proportion of cannabinoids, terpenes and other active and inactive cannabis agents contribute to the establishment of a balanced functioning of our endocannabinoid system that plays an important role in establishing the balance of processes in the body (homeostasis).

At Hempika we always choose only among the proven products that are produced from organic hemp, without the use of pesticides, herbicides and mineral fertilizers. Hempika® hemp products contain high amounts of cannabidiol (CBD), which is considered one of the most researched cannabinoids in general, and does not cause psychotropic effects, are completely natural, produced with the modern supercritical carbon dioxide extraction method, without the use of any toxic solvents. In this way, the products maintain the widest range of hemp benefits and are available in the form of extracts (CBD paste, CBD hemp resin,…), tinctures (CBD drops), cosmetic (CBD balm, CBD hemp ointment,…) and other innovative products. You can see the whole set of proven, high-quality products in our webshop, and take advantage of many benefits that this exceptional, beneficial plant has to offer.