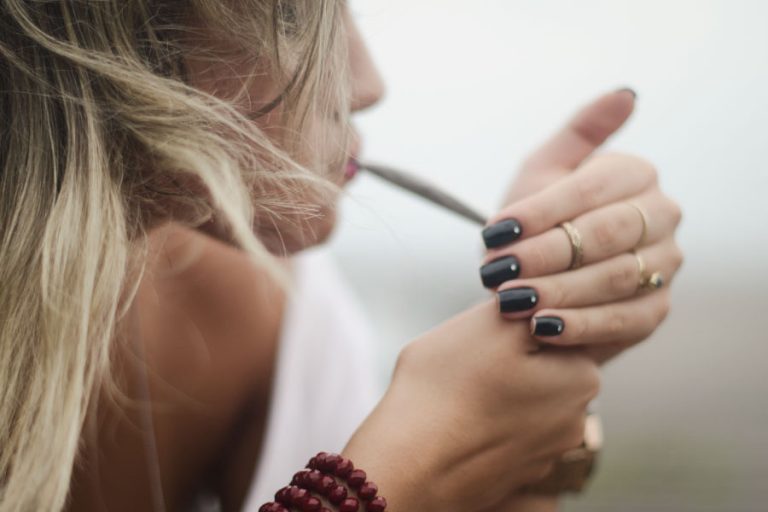 BEST OF HEMP AT YOUR FINGERTIPS.
SHOP NOW →
420. The number most widely associated with cannabis culture. What does it exactly mean?
TABLE OF CONTENTS

Every stoner knows that 4:20 is the time to smoke, 4/20 is the international cannabis day, but where does 420 originates from? That’s the real question that we’re going to answer. Plus, there’s a bonus video waiting at the end of the article.

There are lots of anecdotes (almost legends) from where the term 420 originates. You can find lots of similar articles about 420 on the internet, but this one has revealed a secret connection that probably no one really knows (until now).

No, Hitler’s birthday has nothing to do with it and neither does the 420 police code. The origin of the “four-twenty” (420) code can be attributed to a group of high school students in San Rafael, California, back in 1971.

Adolf Hitler was born on April 20, 1889 in Austria but has completely nothing to do with 420. He almost certanly never used cannabis, but was taking lots and lots of other drugs. Well, we won’t talk about Hitler anymore because cannabis deserves the attention.

The song was recorded in 1966, five years before the actual origin of 420.

Connection between cannabis and 4/20

Is the cannabis (as a plant) the reason for 420? Definitely not. There have been some rumours that the 420 is the consequence of cannabis having more than 400 chemical compounds (cannabinoids, terpenes,…) in it, but the 420 number can’t be found anywhere – that was probably another’s stoners idea…

Is it just a coincidence or was it intentional? Probably the latter, but it’s up to you to decide. The bill for legalizing the medical marijuana law in California was named SB420 and that is something familiar with stoner culture. Well, we can definitely say that this wasn’t the origin of 4:20 but it’s an interesting fact.

A group of students that called themselves ‘Waldos’ started using the code which meant: “Let’s all meet at the Louis Pasteur statue at 4:20 and go get high”. But before “only” getting high took place at 4:20, the Waldos supposedly got a treasure map to a cannabis crop from a coast guard. Some say that the treasure map actually lead to coast guard’s crop, but the Waldos never found it, so their 4:20 stoned treasure hunts became only getting high at 4:20.

After a while, the term Louis was abandoned and therefore the 420 as we know today originated.

Secret connection between Louis Pasteur and 420 that nobody predicted

When the Waldos started using the term “420 Louis” there wasn’t any connection to 20th of April yet – let alone to Louis Pasteur (well only as a meeting point). But little did they knew when 20th of April was declared the international cannabis day that this day represents not only an important date for cannabis users, but it represented an important day in Louis Pasteur’s life. On the 20th of April in 1862 Louis and Claude Bernard completed the first pasteurization test. And we all know how the development of pasteurization impacted the field of medicine.

Did the Waldos predict that, has anyone had any clues about it, did the universe wanted this amazing connection or is it all just a huge coincidence and was this discovered only today when I was writting the article?

Nevertheless, it is an amazing fact.

What happened on 20th April throughout history?

Enjoy and spread information about cannabis!